Learn about the life and death of Pablo Escobar, one of Medellín’s most famous figures and Colombia’s most notorious drug lord. This 2-hour historical tour takes you back in time and inside the life of Pablo Escobar, a man both loved and feared by millions of people. Learn about his extensive cocaine operation and visit three historical sites: the Monaco Building, the house where Escobar was killed and his final resting place.

What You Can Expect

In 1975 and with a personal net worth of more than $25 billion, Pablo Escobar was the 7th-richest man in the world. His successful drug operation had allowed him to own luxurious residences, expensive cars and even airplanes. Although Escobar was held on charges such as murder, bombing, drug smuggling and money laundering, he was depicted at home in Colombia as a Robin Hood-type hero. He spent millions of dollars building schools, hospitals and churches in Western Colombia, giving back to the poorer communities in Medellín.

On this guided sightseeing tour, learn about his life at three historical sites. First, visit the Monaco Building, which was bombed by the rival Cali cartel in an assassination attempt on Pablo Escobar’s family. Then, head over to the house where, on December 2nd, 1993, he was shot and killed by Colombian special forces. Finally, make your way to your third stop – Pablo Escobar’s grave, located just on the outskirts of Medellín. 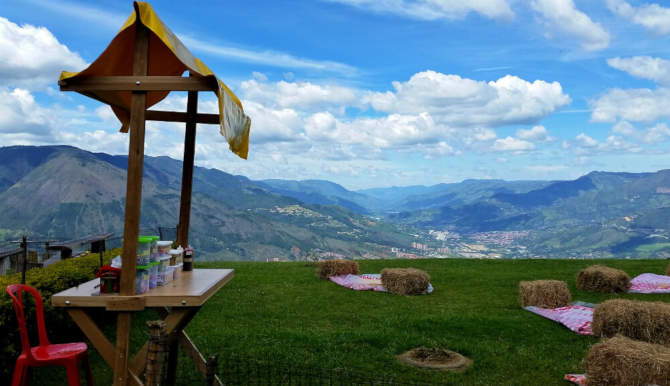 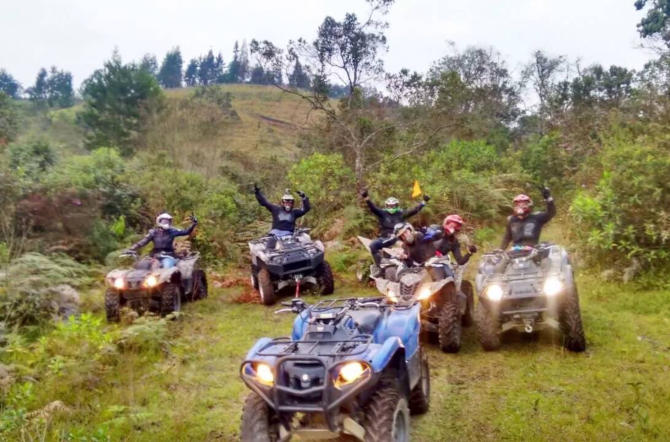 Ride an ATV through the Colombian countryside, just 30 minutes outside downtown Medellín. Your tour takes you up into the mountains and down steep valleys, for an adrenaline-charged view of Colombia’s scenic landscape. With professional Read more… 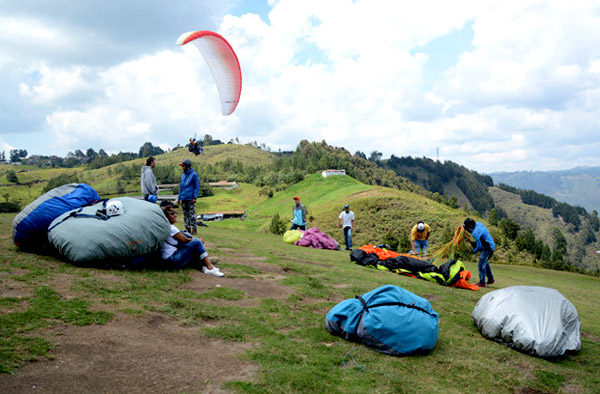 Take part in a once-in-a-lifetime experience and fly high over the city of Medellín on this paragliding tour. Distinguished by green mountains and lush valleys, the Antioquia Department of Colombia boasts breathtaking scenery best seen Read more…