Are you planning a bachelor party in medellin? Well, we have good news for you, Covid19 is over! And it is that in the past years 2020 and 2021 were quite complicated in terms of tourism in Medellin, due to care measures, the national government ordered quarantines and this affected the arrival of tourists and the opening of tourist places.

But already for the date, the government ordered the end of the use of the mask in public places with the exception of public transport where its use is suggested. But the good news is that coronavirus infections dropped by a high percentage, allowing free movement through cities.

Requirements to travel to Colombia

Regarding vaccination, Colombia is well advanced in its National Vaccination Plan. In fact, people over 3 years of age are already being vaccinated. More than 82.4 million doses have already been inoculated, which means that approximately 69.6% of the population is fully immunized. The government expected that 70% of Colombians would be vaccinated by the end of 2021. As they see that it is costing a lot, measures are being imposed to encourage the population, such as the implementation of the use of the vaccination certificate to access events and establishments. Even so, more than 11.3 million booster doses have already been injected. 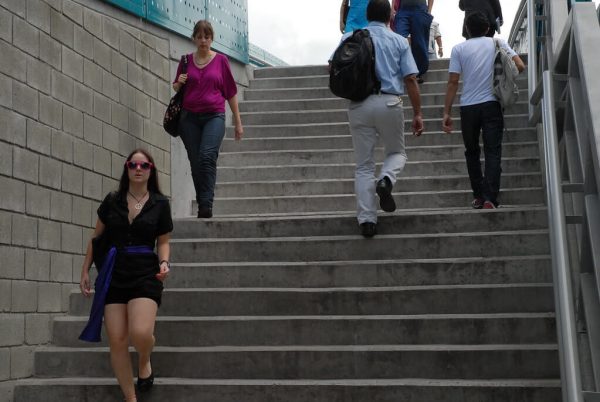 After the controversial determination of the Ministry of Health on the areas in which the use of the mask is allowed to be withdrawn as of May 1, in Medellín it will be possible to receive this benefit, after a review of this portfolio on the available figures for the vaccinated population.

According to the circular issued last Wednesday night, Medellín complies with 40% of the population with the third dose, because an initial analysis was carried out on 100% of the population that can be vaccinated and after the review it was established that that 40% should be done over the 78% that already has the complete initial scheme, for which the endorsement was given to remove the mask, they pointed out from the Medellín Ministry of Health.

With this new decision, it will only be mandatory to use it in public transport systems such as the subway, hospitals, geriatric centers and educational institutions, although in the latter it will only be until May 15 by decision of the ministry.

So to continue planning a bachelor party in medellin with all confidence, this city is managing to reduce this terrible virus almost entirely so that you can circulate freely without restrictions. However, it is good to maintain self-care with the use of antibacterial gel and the use of a mask in case you plan to use public transport.

Also, share these guides that will teach them how to plan an outstanding bachelorette weekend trip in Medellin or Cartagena Colombia: 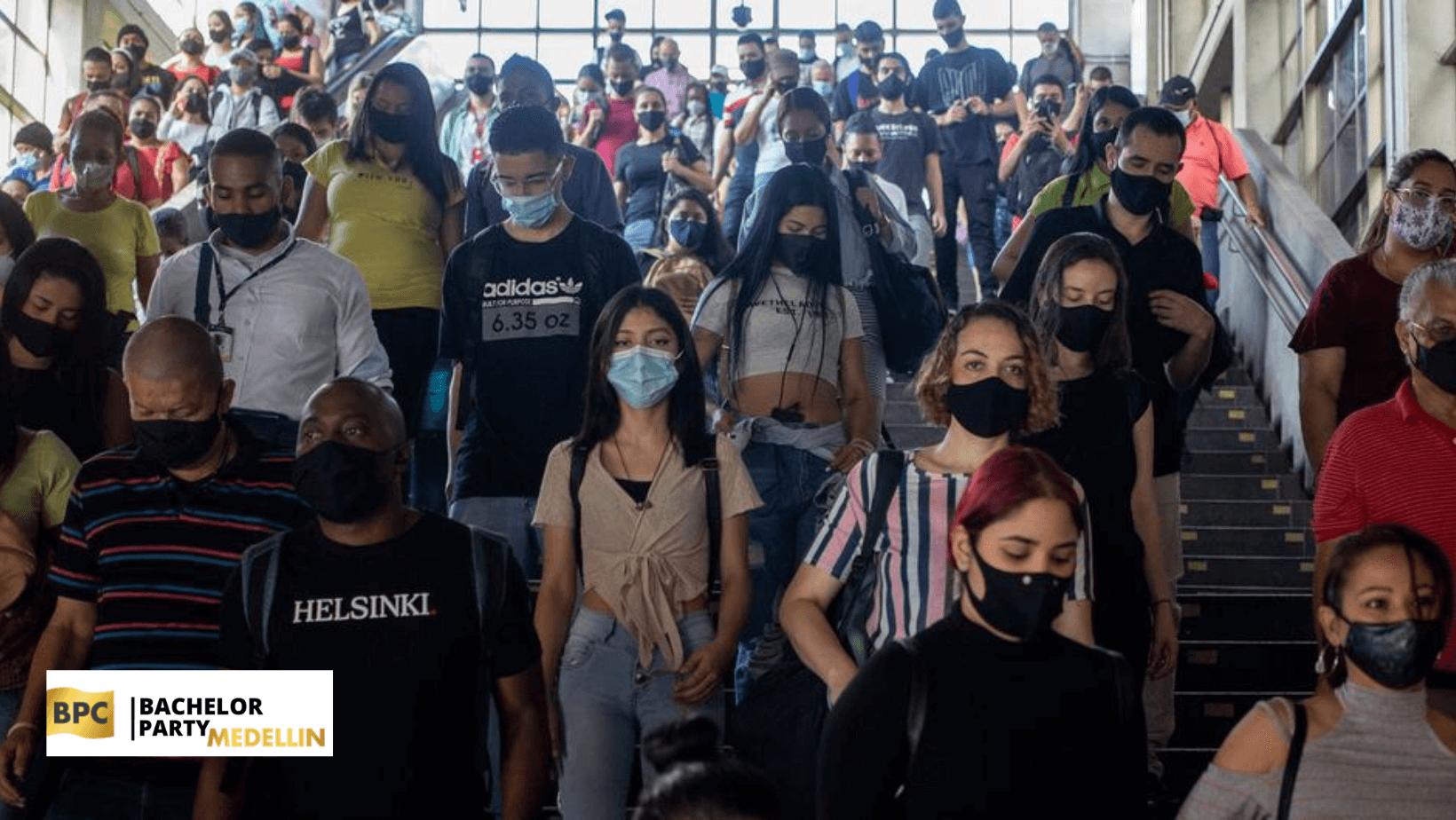 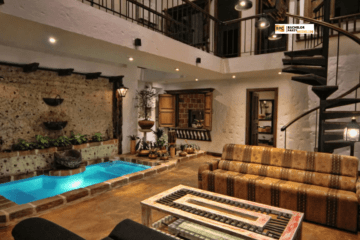 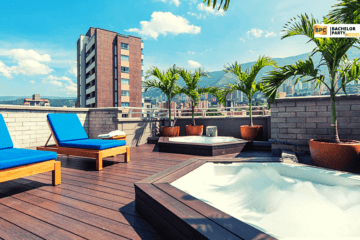 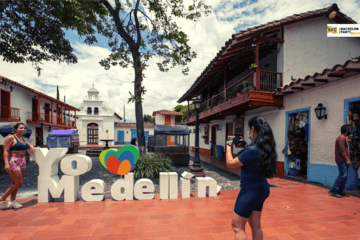 The City of Eternal Spring